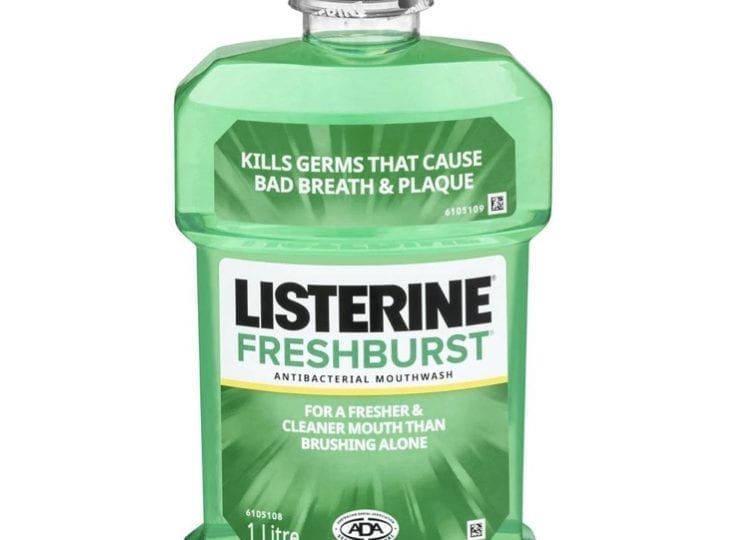 🔹Water= Water, a solvent for ingredients that do not like to dissolve in oils but rather in water.  Usually number one of the ingredients list so it makes up majority of the product. The water used in cosmetics is purified and deionized (it means that almost all of the mineral ions inside it is removed). This way, the products can stay more stable over time.

🔹Alcohol= It doesn’t specify what alcohol is used. A common alcohol used in mouthwash is ethyl alcohol which has been specially denatured, meaning that the alcohol used has been altered by other chemicals to make the product undrinkable. Alcohol carefully disperses our essential oils to cut through biofilm while leaving the mouth’s natural balance of bacteria to do its job. It also provides our famously intense, signature sensation. But we totally get that alcohol may not be everyone’s cup of tea. So, we also created alcohol-free products that are made using essential oils dispersed in a different way, these products offer people an alternative mouthwash experience – while providing a whole mouth clean. Ethyl Alcohol is safe for most people. May be sugar cane, grain or petroleum derived. I’m this case the website says it is naturally derived. Preservative function. Keeps an emulsion from separating into its oil and liquid components. Functions as an anti microbial agent. Some dentists actually believe alcohol can fry out the mouth causing more saliva to be produced which causes more bacteria. Alcohol is used as a preservative—to increase the shelf life of mouthwash—and as a carrier for flavour. The alcohol itself isn’t the antispectic. Rather, it dissolves essential oils (like menthol and eucalyptol) or active ingredients, which together have an antiseptic effect.

🔹Sorbitol= May be genetically modified, synthetic. Not assessed for safety by CIR. (Consumer Ingredient review) It’s effectively a cheap stand in for glycerine.

🔹Poloxamer 407= Petroleum derived. May contain trace amounts of ethylene oxide and dioxane. Deemed safe if used up to 20% as per the cosmetic ingredient review. Scores a 2/10 with the Environmental working group. It belongs in the surfactant category, which allows oil-based ingredients to be dissolved into a water-based solution. It was reported in The Australian newspaper 18 November 2006 that this common ingredient in toothpaste and mouthwash can cause high cholesterol in mice. However, the dose used is far higher than a person would be exposed to in toothpaste or mouthwash.

🔹Benzoic Acid= Best avoided, petroleum derived. May cause irritation to eyes, mouth and lips. Limited evidence of sense organ toxicity. Ewg rate this a 1-3/10 depending on usage. It’s a preservative to stop mould growing in a product. It can be naturally or synthetically derived.

🔹Flavour= Could be anything. Flavours are very important in consumer acceptance and need to be thought out carefully by the company. Flavours are typically used to camouflage any poorly tasting medicine flavours. The flavours used in mouth wash “cleanse the palate,” that means, flavours are strong enough to override or remove all food aftertaste. Choosing the right flavours is important to ensure consumers like the taste but also in  reducing and/or preventing dental caries incidences.

🔹Thymol= Is a natural monoterpenoid phenol derivative of p-Cymene found in oil of thyme. Deemed safe with concentrations up to 0.5%. Allergic reactions, penetration enhancer. Suspected neurotoxicity and wildlife and environmental toxin. A good example of something being plant derived but not necessarily safe. Thymol also provides the distinctive, strong flavour.

🔹Methyl Salicylate= Methyl salicylate is a benzoate ester that is the methyl ester of salicylic acid. It has a role as a flavouring agent an oil of wintergreen. Menthol and methyl salicylate work by causing the skin to feel cool and then warm. Skin and mucous membrane irritation. Caution advised. May cause harm if swallowed. Limited evidence of reproductive toxicity

🔹Sodium Benzoate= Caution advised,  Petroleum derived, sodium salt of benzoic Acid. Contact dermatitis, safe for use in up to 5% of products as per CIR. Suspected cardiovascular, liver, kidney, and neurotoxicity. Suspected skin and scenes organ toxicity. Sodium benzoate is a preservative commonly used in cosmetics.

🔹CI 47005 (Qufinoline Yellow)= Quinoline yellow is a bright greenish-yellow, water soluble dye. Quinoline Yellow is a synthetic colour used in food, beverages, drugs, and cosmetics. While not approved for food use in the US, it is permitted in other countries for use in food, including the EU, Australia and New Zealand. It’s a synthetic azo dye. Has been linked with anaphylaxis, asthma, dermatitis, hyperactivity and skin rashes. Obviously this is used in a rinse off mouth wash so it’s not likely to cause these unless invested or directly touched. Best avoided.

Some better options could be: 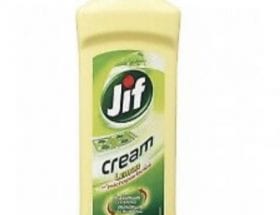 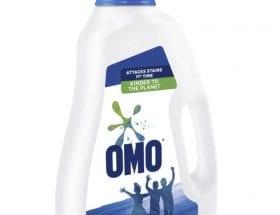 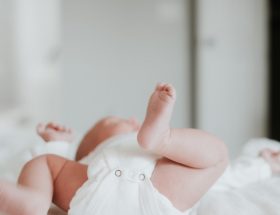 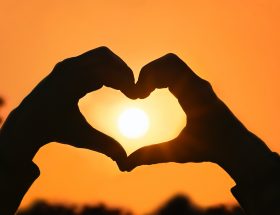 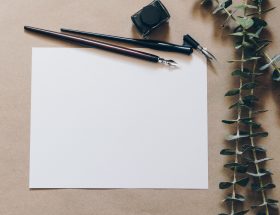 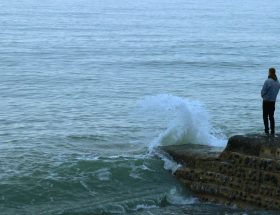 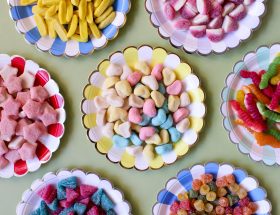